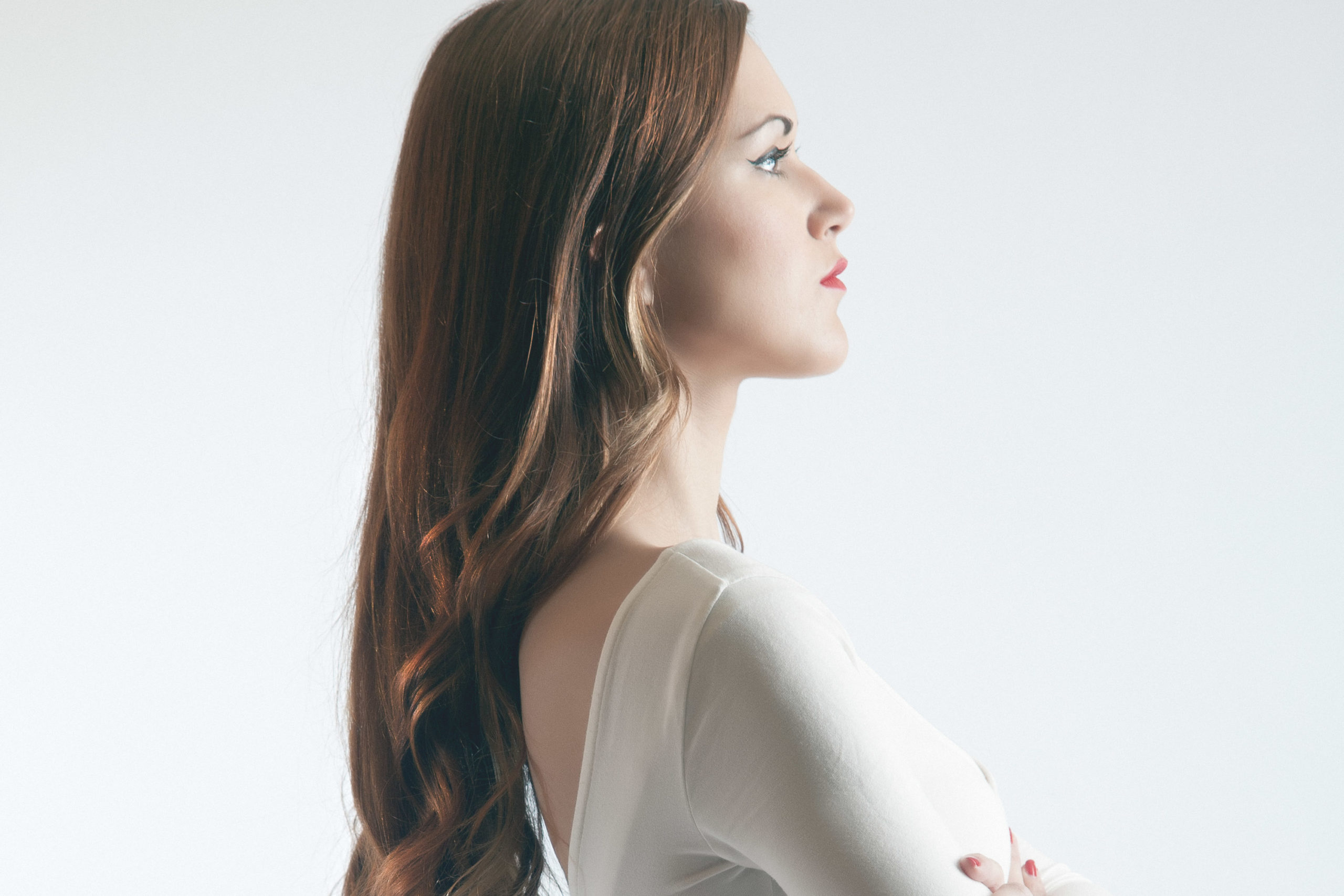 Noelia studio photoshoot took place just one week after Adrien’s studio photoshoot. Same studio and pretty much similar lighting setup. They are actually flatmates and was actually fun to know them were checking each other preview pictures since I sent them in order to make a selection.

The model is a model from Madrid who has been living in Barcelona so far. We had been talking about a photoshoot for long just finding a right place to make it. As a personal feature from Noelia, she has a number of tattoos which gives her more personality. Since it’s easy to go straight for a grunge look that match with a tattooed girl my purpose was just to avoid this. I did like to make it more elegant and finally found a way to combine kind of elegance, glamour and sexy outfit for that Noelia studio photoshoot.

Noelia and me were on that just for a test and may use a few pictures for our portfolios. She did the make-up and we decided not to change it for the whole photoshoot despite a few small changes.

The session was split on 3 parts. One for every stylism. The first one was kind of sexy fashion outfit using vivid colors on the lips and the skirt in order to give more punch to the images. 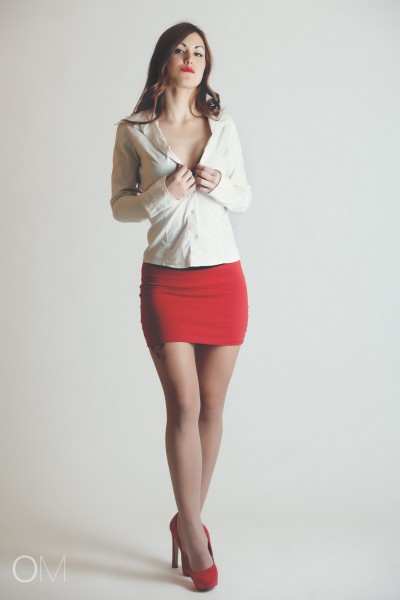 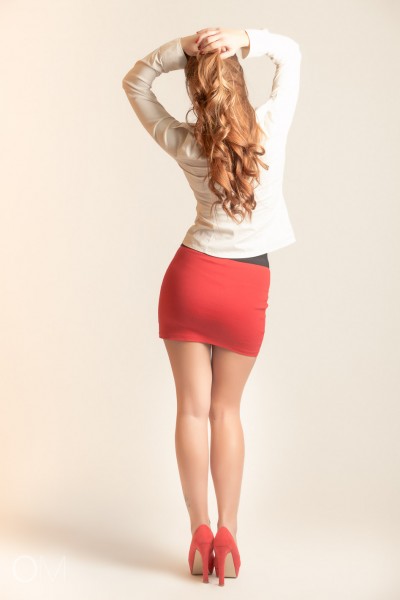 The second part of the Noelia studio photoshoot showed up a mix between her tattoos and the elegance wearing white clothes. I found her profile looked perfect on that case highlighting her leg’s tattoo. 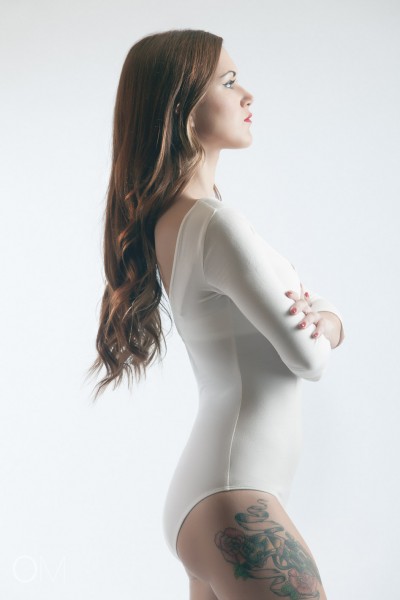 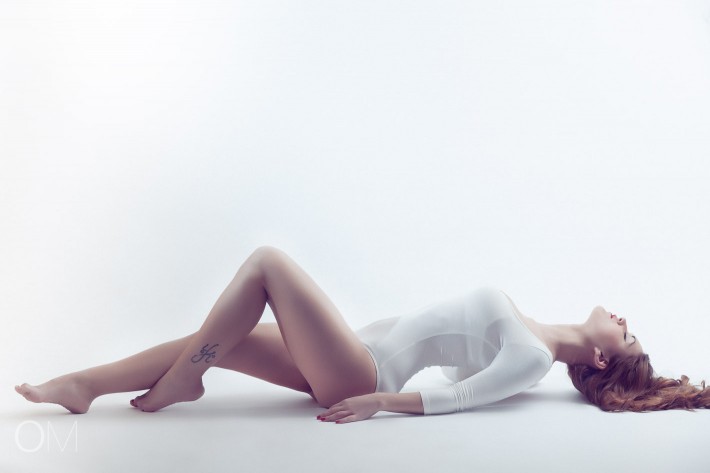 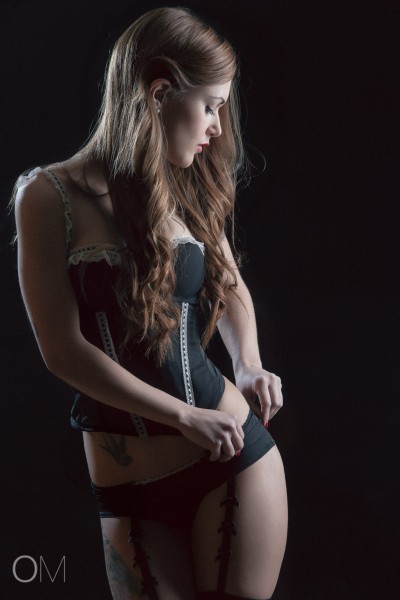 I met Noelia for first time a couple of years ago. Before shooting she honestly told me that she was not that confident posing for me in a studio although after the photoshoot she felt much better and comfy than she expected and also happy about the results.
noelia Portrait studio
Oriol Morte 04/05/2014
Blog / Portrait