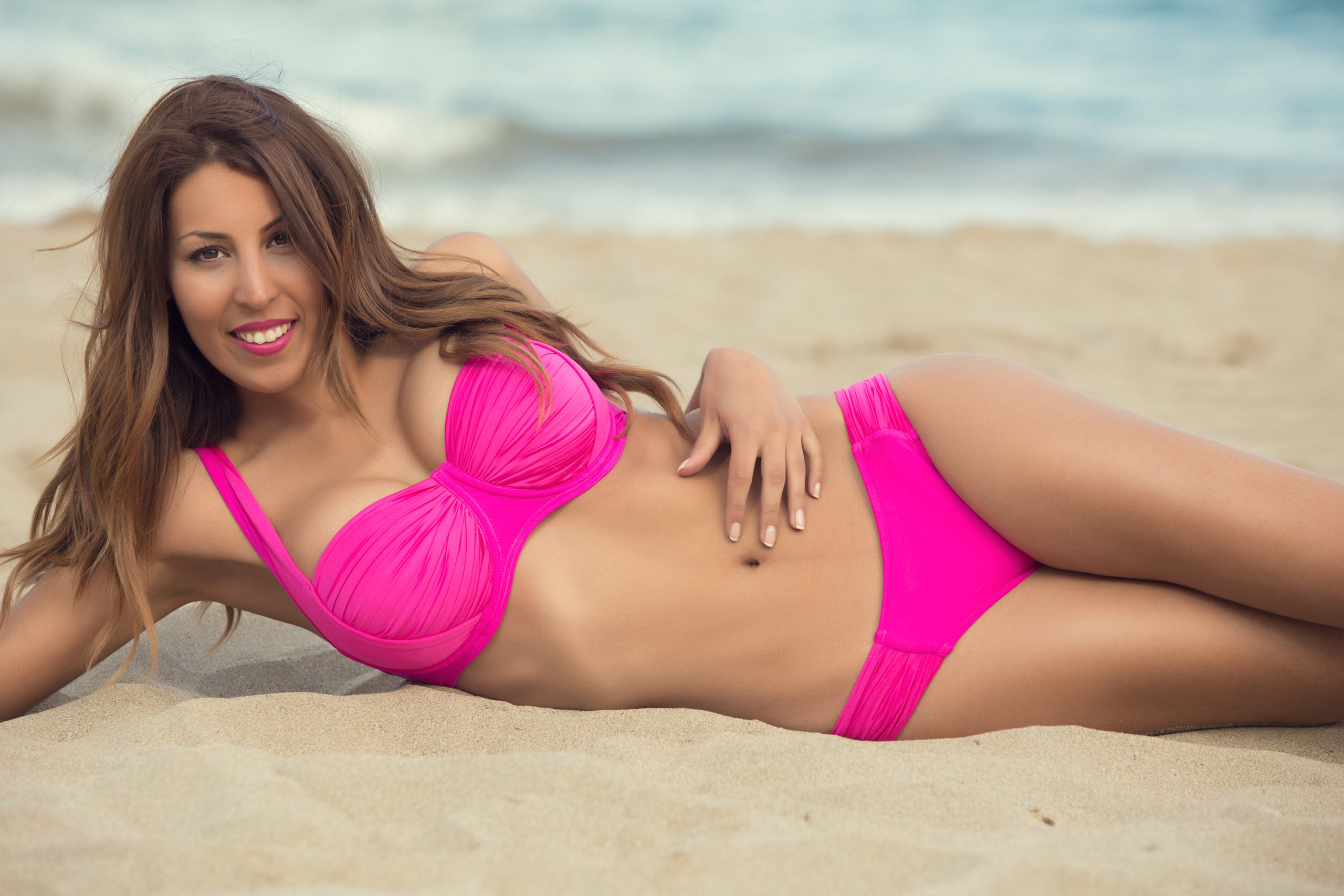 Miss Bikini swimwear photoshoot was one of the biggest challenge I have had so far. The mission was taking pictures from Nash Brown who won the Miss Bikini 2013’s Spain edition contest. She’s also brand image from the Australian clothing and swimwear company Seafolly.     We arranged the photoshoot before the summer began. That’s a good point in order to avoid the crowd. I have to say none of the pictures ahead wouldn’t be possible without Marta Martí work and Dan […]