Press the button below to show the gallery 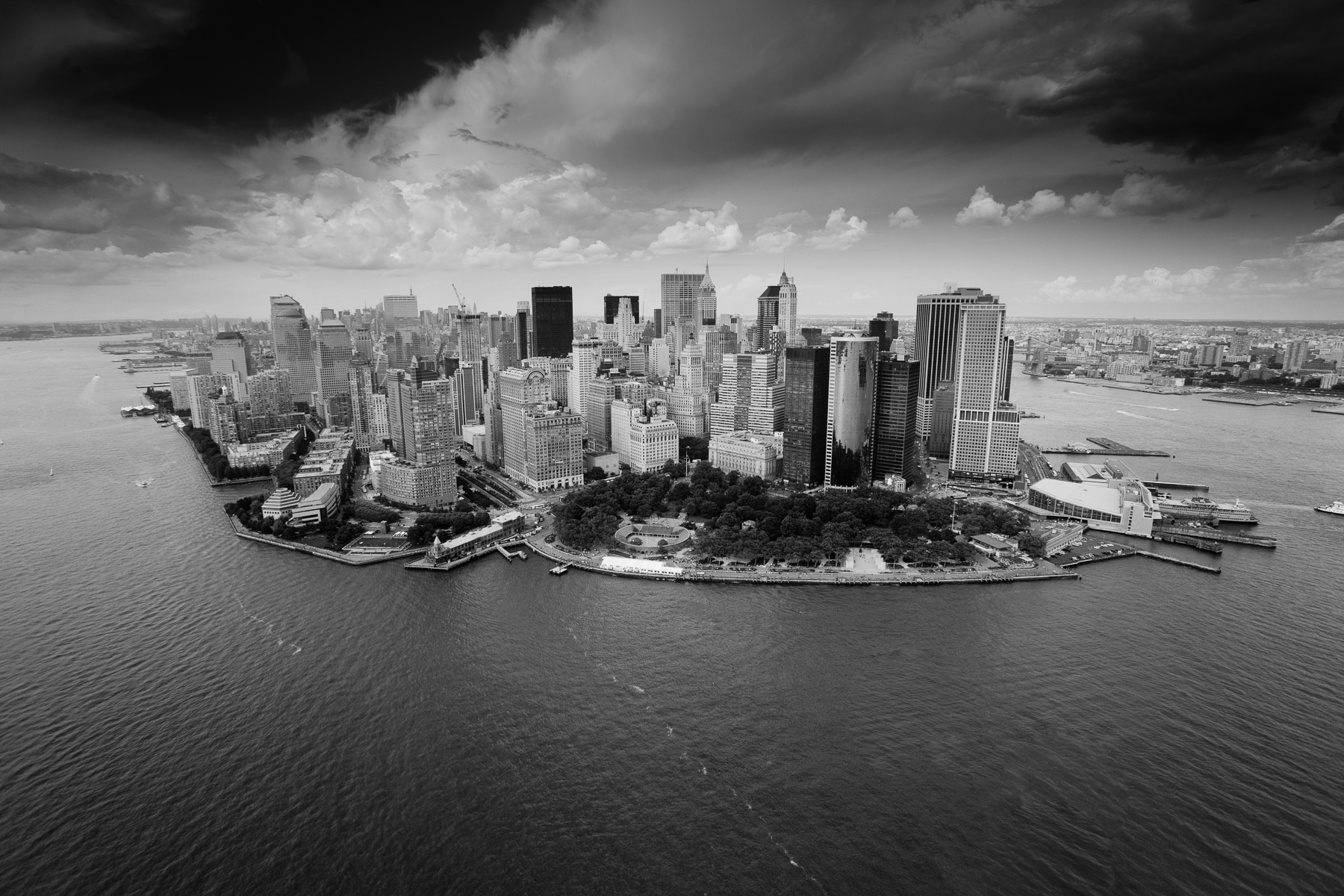 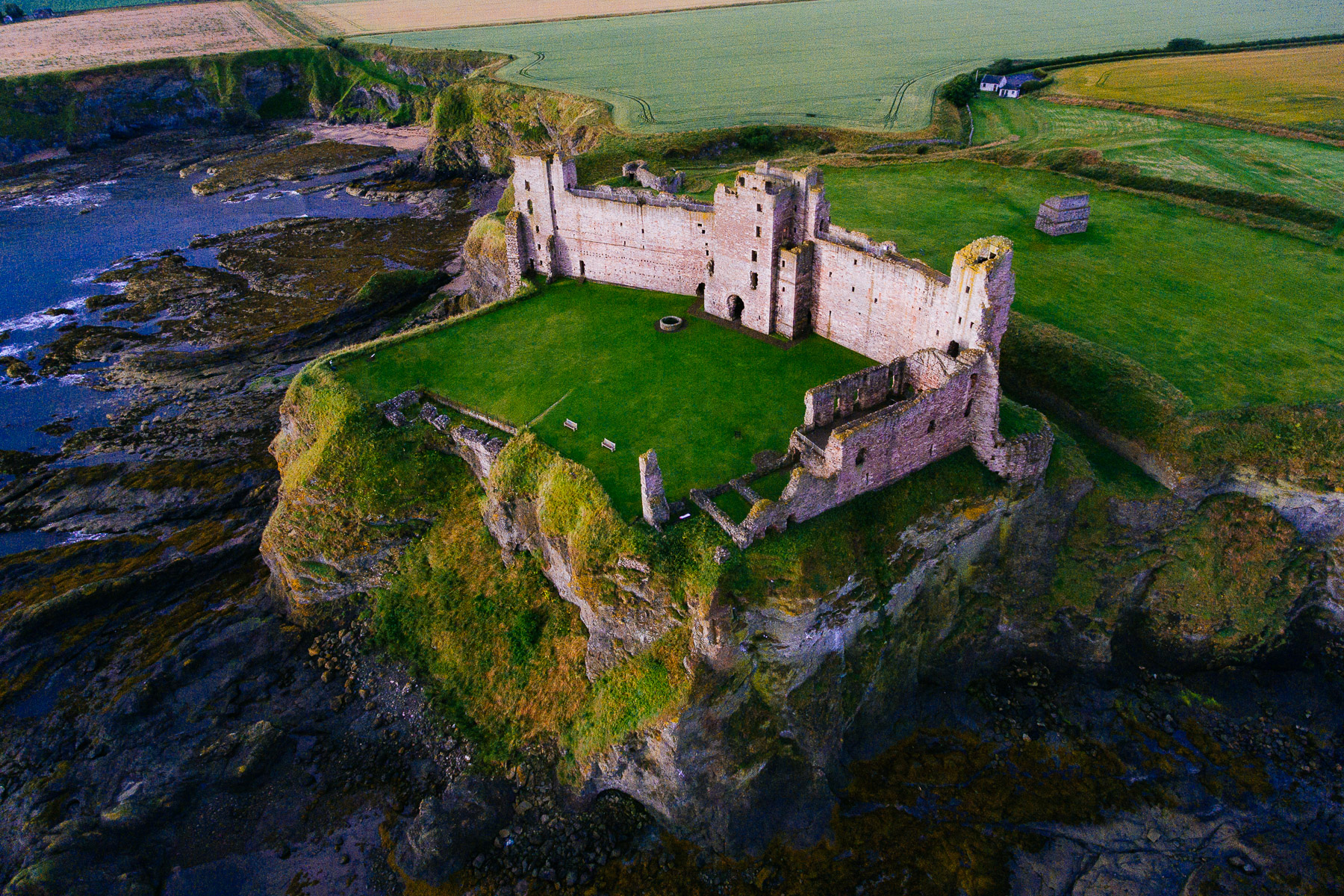 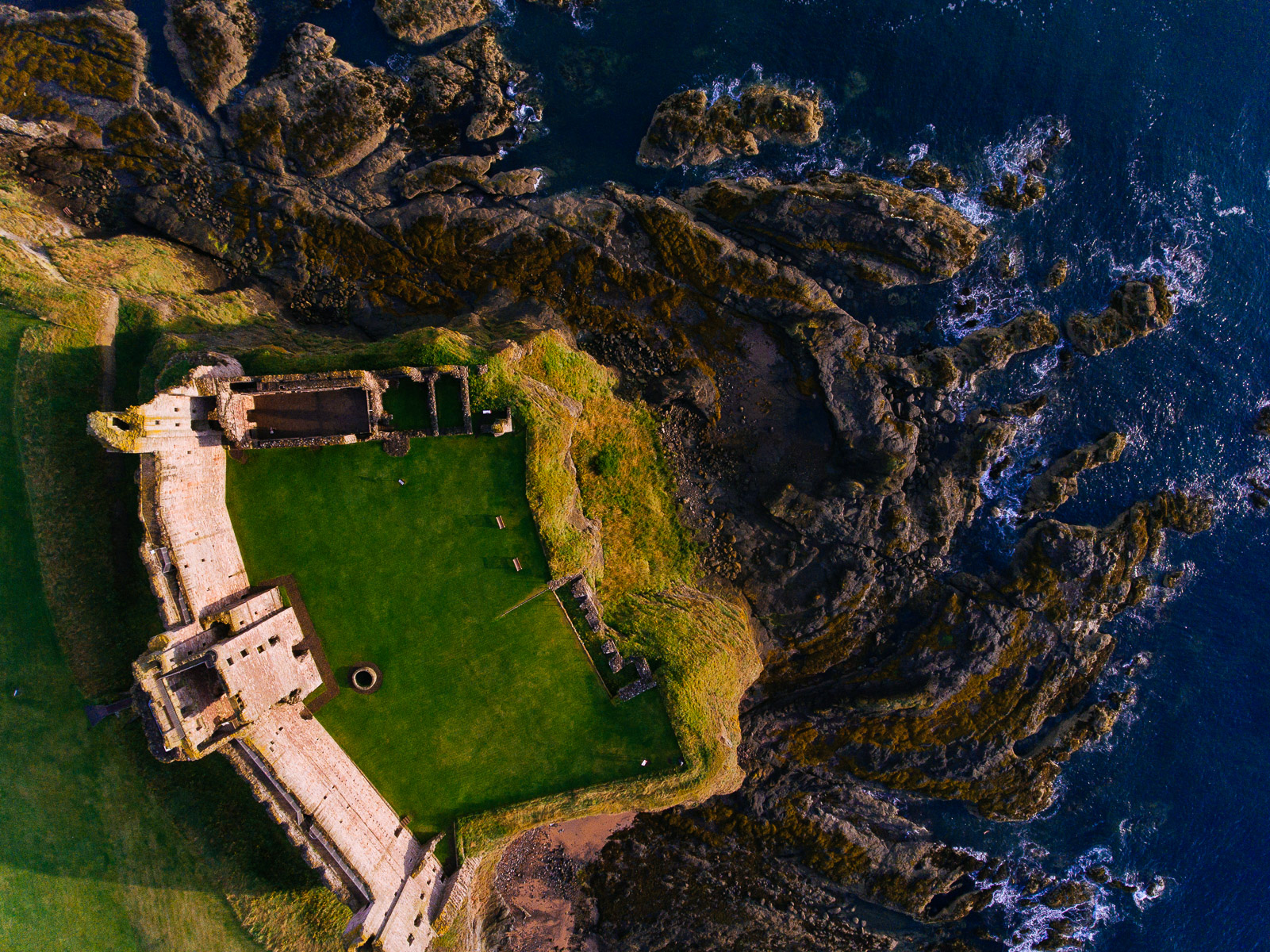 Despite there is already a photo gallery from Australia, my experience in Melbourne was long enough and It does deserve a special gallery.

When I made the decision to travel abroad in order to get one of the most important experiences in my life, the target was Australia. I cannot ensure why I did choose Melbourne, to be honest it was my preferred choice from the very beginning I decide to live in Australia. Fortunately I made the right decision: it is usually at the top 5 of the most livable cities in the world, the population was pretty much the same than Barcelona and also the most European city within Australia.

As soon as you become a Melbournian, you realize that the tram is the city icon of Melbourne but doesn’t mean it is a good or a fast transport method. The “city” is what I call “a little Manhattan” made by plenty of skycrappers on a quite small area. That’s where most of the office workers have to work and also where the main shopping area is. Like the other big cities in Australia, there is a big contrast from skycrappers to the wood and the sea. Just next to the city you can already find residential suburbs full of no more than 2 floors houses. The dress code in Melbourne is the most relaxed I have ever seen where you can wear whatever you’re happy to with no people making you feel unconfortable. One of these examples is Fitzroy, where many young people go out to restaurants, bars and some alternative shops.

The tourism in Melbourne is quite moderate, that means you can visit the city with no queues. One of my favourites spots was Eureka Tower, one of the highest buildings on the south hemisphere where you can enjoy a 360º sightseeing place arround you from almost “the sky”.

BACK TO THE GALLERY

No votes so far! Be the first to rate this post.

We are sorry that this post was not useful for you!